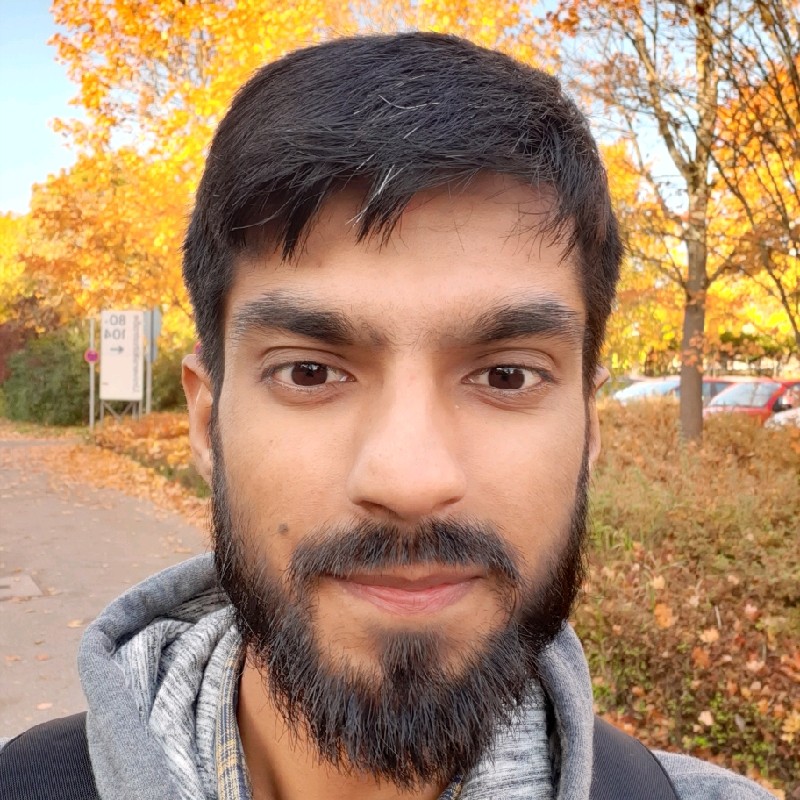 Image captioning is a task that involves computer vision and natural language processing. It takes an image and can describe what’s going on in the image in plain English. A CNN architect is used to extract features from the images. Then the encoded image is passed through a decoder. Since RNN is very good with sequential data and we need to describe an image in a sentence so we could use an RNN or its variant as a decoder.

I used flicker8k data set. It contains 8,000 images. Each image has five captions. The model was trained on 6,000 images, and 1,000 images were spared for Dev and Test set each.

I used InceptionV3 as an encoder. Taking advantage of the transfer learning pre-trained weights of inception V3 was used. The second last layer of the inception model was the new output of the model, as we want to encode an image into a vector.

I used LSTM as a decoder. The model summary is as below.

These were the values of different variables.

I trained the model for 13 epochs. The following are loss values for some epochs.

It gave decent results at the 12th epoch. But the results deteriorated a bit at the 13th epoch, so I did not train it further.

Note: I trained my model for 10 epochs and the model was working fine. But the next day model was giving results of an untrained model. Turned out I made a new vocabulary and overwrote the previous one. Every time you tokenize a new vocabulary, it assigns a new index to the same word. So I had to train my model all over again. It will make more sense when you go through the code.

I used a greedy search and beam search to predict the results. Unlike greedy search where we pick only the highest probability to get the next word prediction, In beam search, we pick as many words as we like each time it makes a prediction. Suppose we picked three words, then we will take into account the probability of a whole caption by using the first word, second word, and the third word separately. Whichever is giving us the maximum probability for the caption, we pick that one word.

If you want to know more about the beam search, you can find Andrew Ng’s video Here.

Sometimes Beam Search does its trick.

You may also enjoy

Emotion Analysis from text course taught at University of Stuttgart.

Study Data Science in Germany - A Guide for Masters Aspirants

A guide for people who aspire to do Masters in Data Science / Machine Learning or related field from Germany.